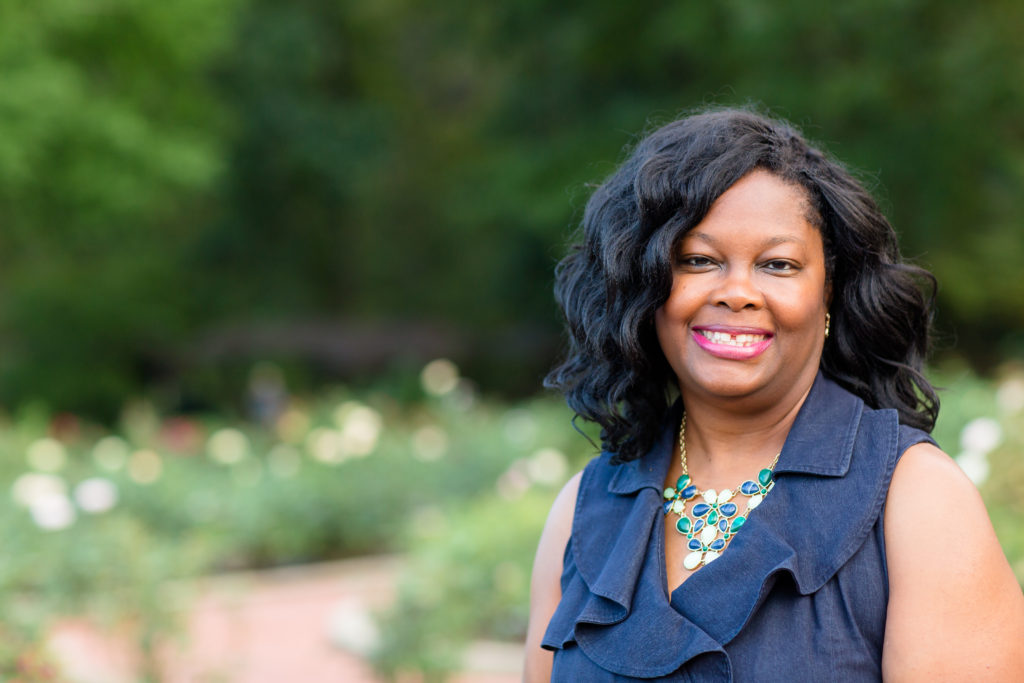 Chandra Sparks Splond is an editor, speaker and award-winning author and blogger. She is the owner of West End Publishing, LLC., and was the consulting editor for Arabesque romance at Kensington Publishing. She has also edited for Random House, Moody Publishers, Kimani Press, and Hyperion, as well as several New York Times, USA Today and Essence bestselling authors. She was a copy editor for Good Housekeeping, Newsday and The Morning Call, and has written for Black and Married with Kids, Brides Noir, Weddingpages, and Romantic Times.

Books by Chandra Sparks Splond have received the following awards: