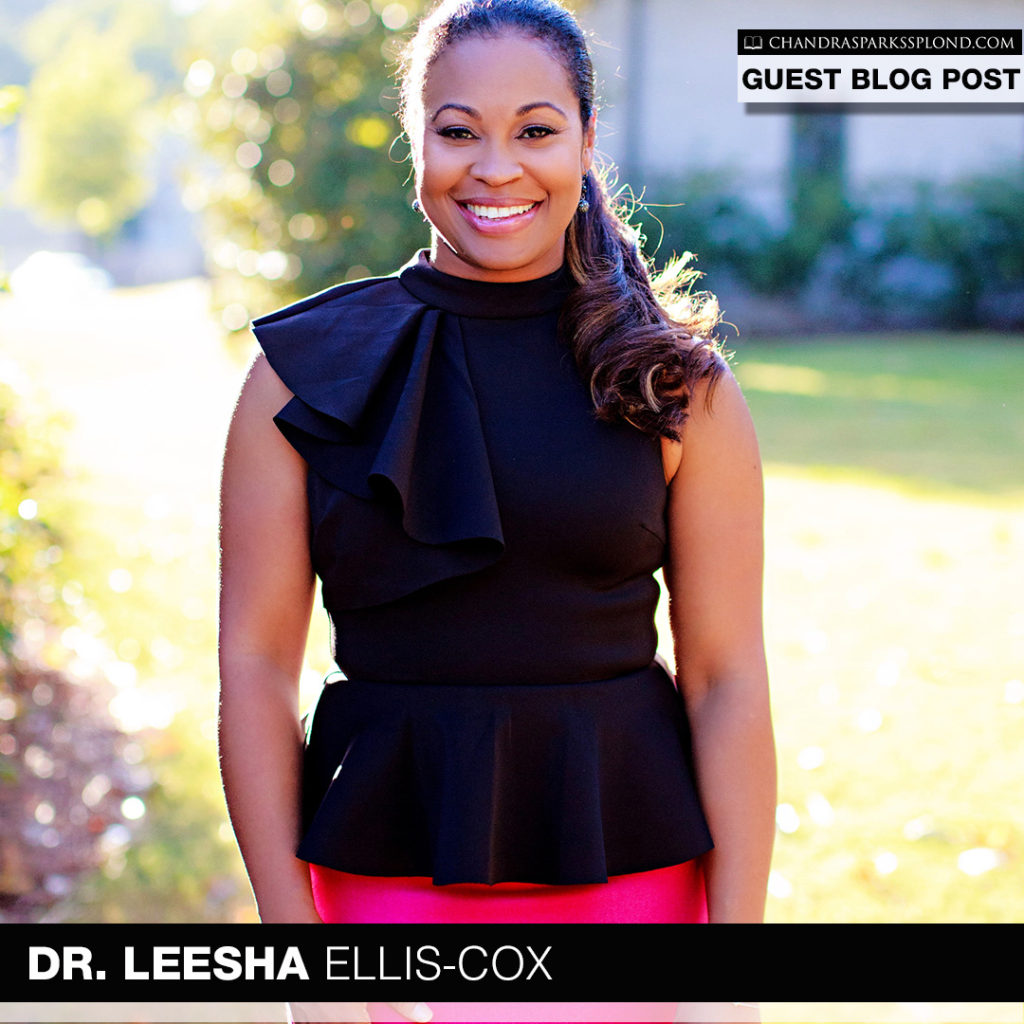 Mental health is something many in the black Christian community shy away from discussing. That’s why I’m honored to have board certified child, adolescent, and adult psychiatrist Leesha M. Ellis-Cox, M.D., M.P.H., back today to do a guest post on depression and the believer. Welcome, Dr. Ellis-Cox.

Formidable, disabling, destructive. The word depression conjures up such negative descriptors.  But depression is also very common, both in the United States and globally. According to the World Health Organization, 350 million suffer from depression; and, this mental disorder is the leading cause of disability.  The statistics are equally staggering for the United State where 9% of American adults have depression, depression is the leading cause of disability for individuals ages 15 to 43, and suicide is the leading cause of death among individuals age 15 to 29, according to the Centers for Disease Control (CDC).  Stated differently, 15 million American adults are dealing with depression any given year, which suggests that depression does not discriminate.  Depression impacts the wealthy and the poor, the cultural majority and people of color, men and women, and children and adults.  This also means that Christians can and do suffer from depression as well.

Depression has been in existence for centuries. The Holy Bible contains scriptures describing what we would now understand to be clinical depression.

This begs the question If depression is so common, why is stigma so entrenched in our current religious climate and so pervasive?

Unfortunately, many myths and mistruths about depression abound, especially in the Christian culture, and, these lies keep believers from getting the help they need to fight this devastating, but very treatable, condition.