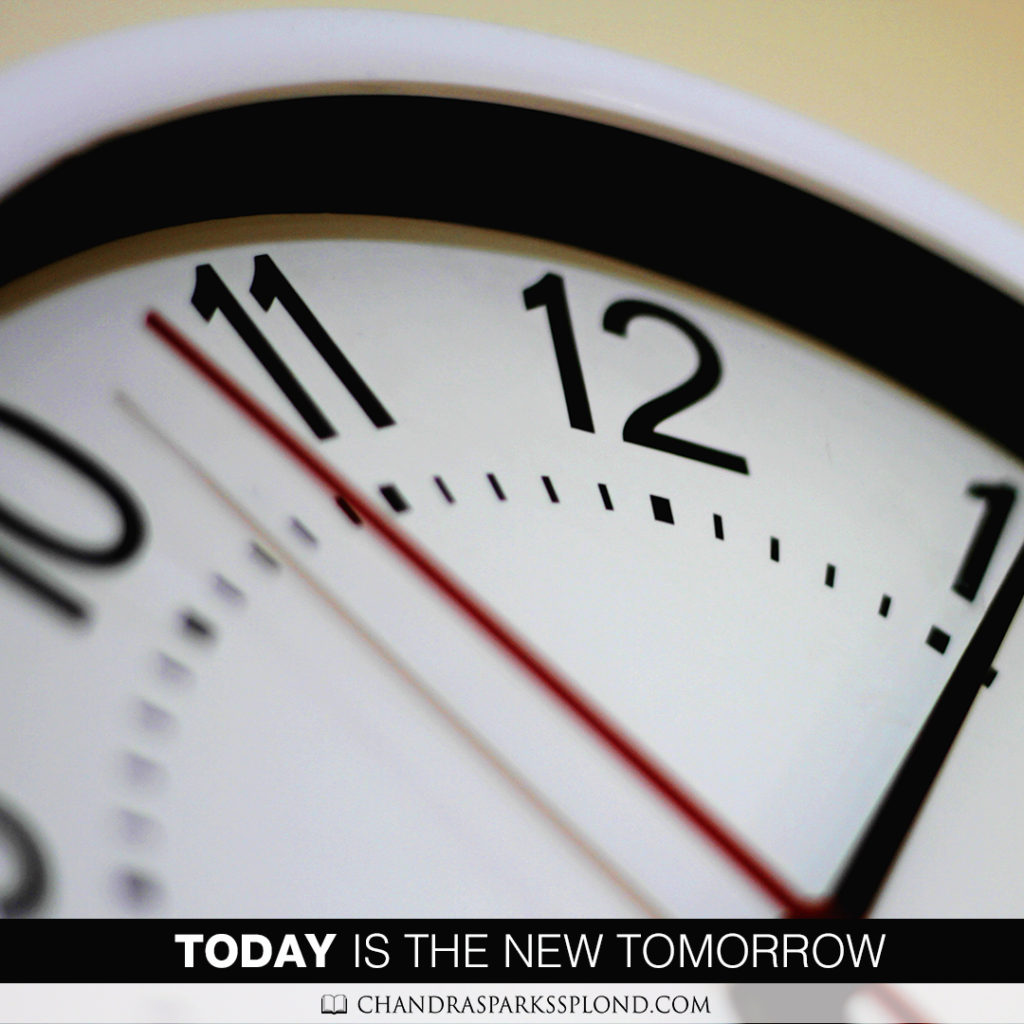 The Lord has really been dealing with me lately.

Last year, I did a lot of writing. Even though I released several books, that doesn’t even touch the surface of the number of projects that I actually completed. Every morning for almost six months, I have been looking at three books that I’ve gotten to the point where they are ready to be published, not to mention a few manuscripts that just need a little more polishing and at least one new project I’ve been tossing around for a while. The only thing standing between them being in your hands right now is me buckling down and committing to getting them done.

Really, if I’m being honest, the real reason they aren’t available now is fear. I started getting in my own head too much, wondering what people would say if I released so many books so quickly, so instead of doing what I know God is leading me to do, I just keep staring at the manuscripts and proofs day in and day out, and I keep tossing around the idea for the new project. I keep telling myself that tomorrow I’ll work on them.

This entire situation has gotten me thinking about all the stuff that I put off for tomorrow. There’s a funny thing about tomorrow. Even though we experience it every day, for many of us, it rarely comes. One tomorrow turns into two, and before you know it six months of your life have gone by, and you’re no closer to achieving your dreams than you were six months or even six years ago.

At some point, we have to stop putting stuff off until tomorrow and instead commit to getting stuff done today. Listen, I know life has a way of getting in the way. After waking up around four most mornings, seeing my family off, heading to my full-time job, then coming home and trying to get dinner on the table, most days, I’m exhausted.

But not too exhausted to play Candy Crush or scroll through social media for 30 minutes or an hour, if not longer.

One thing I’m learning is that there is never going to be a perfect time to accomplish all that God has for me to do. Instead of focusing on my fear or trying to make things perfect or just being plain lazy, I need to instead focus on my faith. What life has taught me is that tomorrow isn’t promised. God has already equipped me with everything I need to accomplish His will today. He’s equipped you too. Starting right now, I’ve decided to make today the new tomorrow, and I hope you will too.