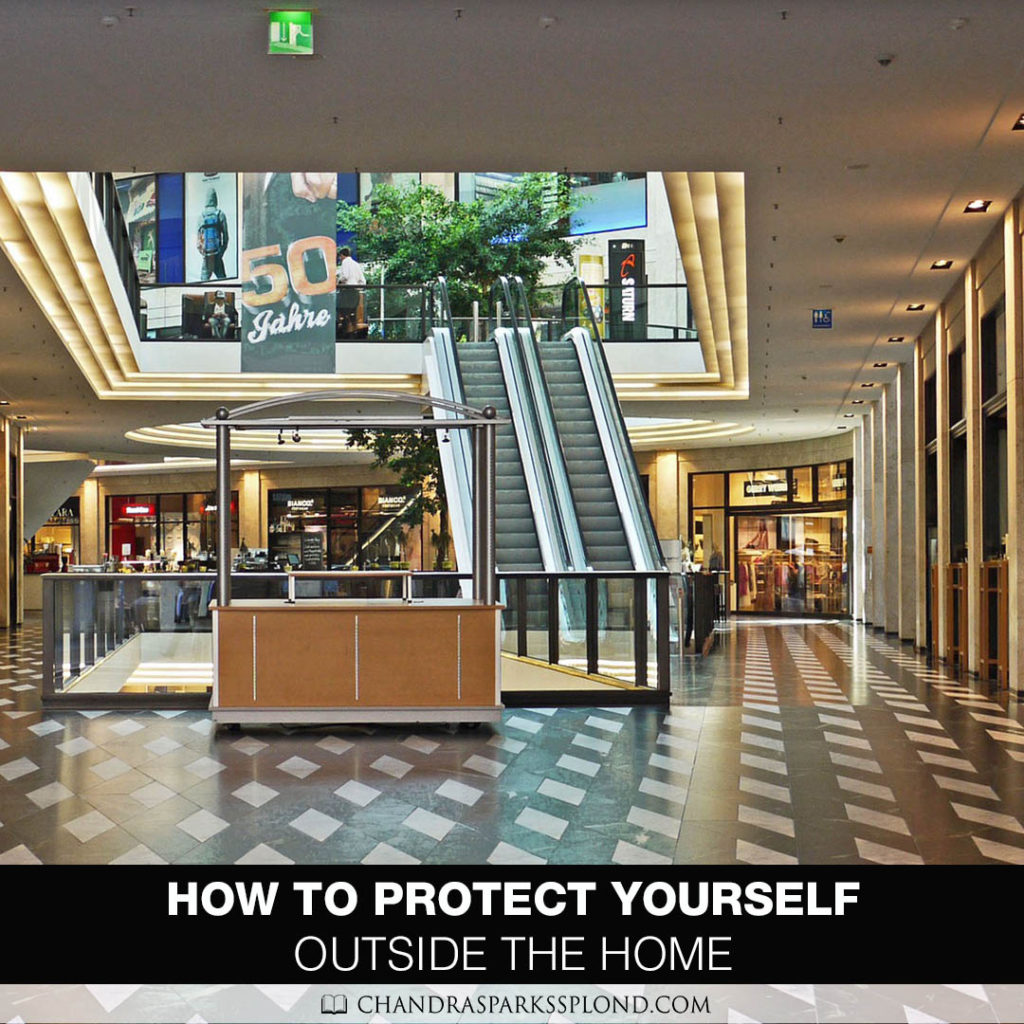 As much as we don’t like to think about it, there have been far too many cases recently where people have been attacked outside their home. Phearthur Moore of Fairfield Taekwondo offers the following advice for how to protect yourself in public.

“In active shooter situations, it is recommended to (1) Run if it is safe to do so, (2) Hide (silence cell phones), (3) Fight (only as a last resort).  At work, women should study their surroundings and decide what are their avenues of escape from the building.  They should also decide where the best hiding places are located if needed.  If possible, sit facing the door or so they can see what is going on in their work area.  If they hear anything that sounds like gunfire, they should not assume it is a vehicle backfiring or a book falling on the floor.  Instead they should stop, look and listen to insure that everything is alright.”

Moore said while driving, caution should also be used.

“Women should keep their vehicle well maintained, and when their fuel tank reaches one half, they should fuel up,” he said.  “If a vehicle behind them makes more than two of the same turns they make, they should make several intentional turns to see if they are being followed.  If they feel they are being followed they should not go home.  Instead, they should drive to the closest police station or go to a well-lit place where there are lots of people.  Blow the horn to attract attention continuously if they feel the threat is warranted.  They can have 911 on speed dial to make calling for help easier.

“Stop at least one half car length behind vehicles so no one can box them in from behind,” he said. “If women are rear ended, they should drive to an area with lots of people around who can help then in case the crash was done to car jack them or for some other unsavory reason.  Women should not stop on any deserted street.  They should try to arrive at events and leave with the crowd.  They should not stand around and talk until everyone is gone.  If they need to talk to someone, they can call them later or arrange to meet them at a better time and place.”

Moore cautions his advice is only suggested guidelines. Women should also consult an attorney for legal advice when it comes to defending themselves.