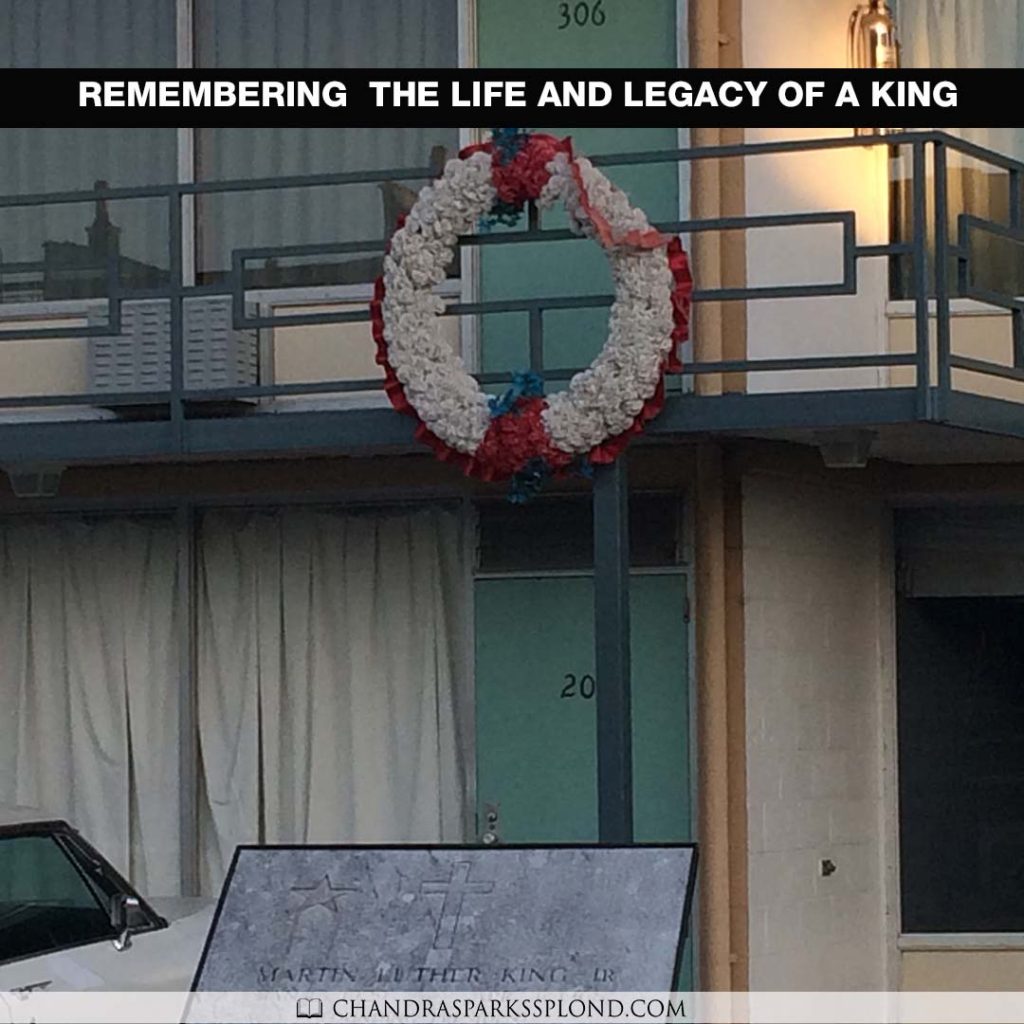 Last year, I went to Memphis, Tennessee, for a work conference. While I learned a lot during the three days I was away, the most memorable part for me was visiting the National Civil Rights Museum, which is on the grounds of the Lorraine Motel where Dr. Martin Luther King Jr. was assassinated on April 4, 1968.