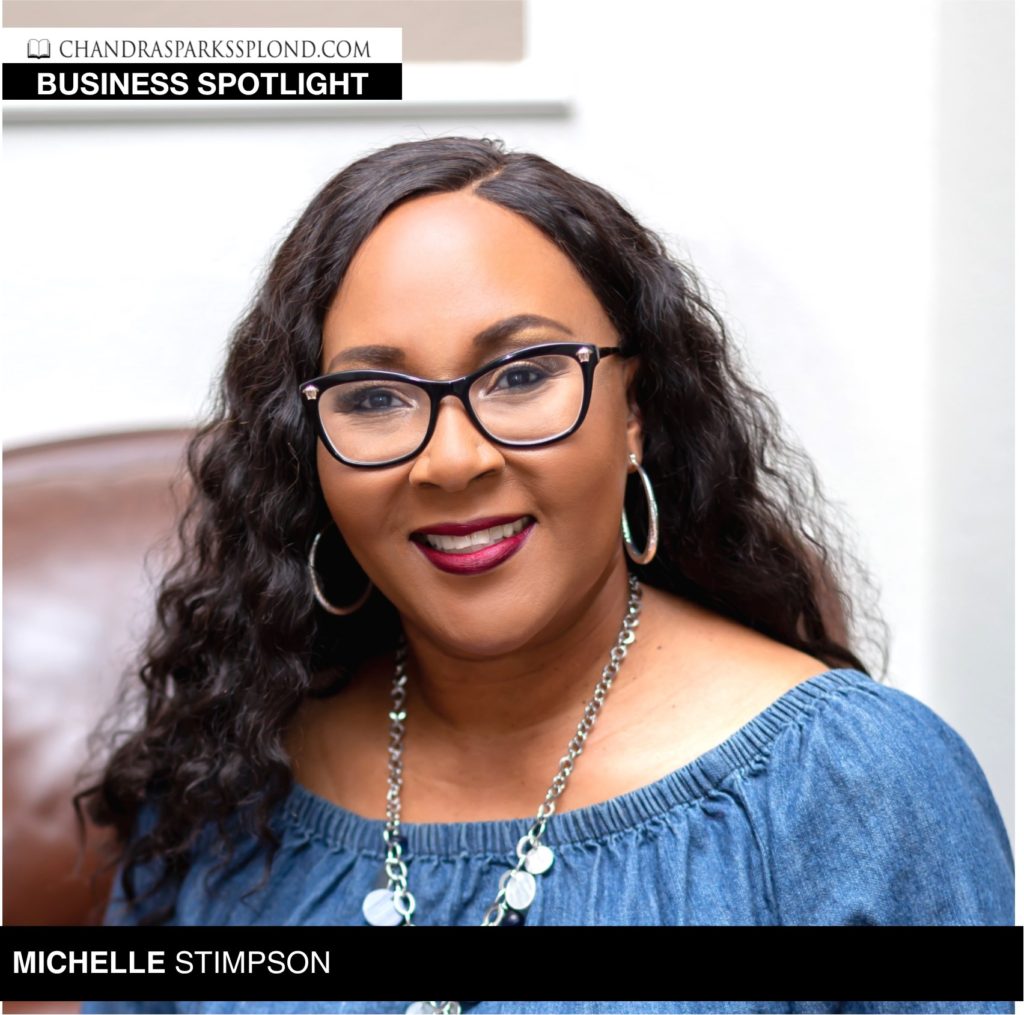 Michelle Stimpson is on a mission to help wives have great marriages. I recently spoke with her about her venture, WarriorWives.Club.

Tell me about WarriorWives.Club.
WarriorWives.Club is a ministry to wives who are in a tough season of marriage or in a difficult marriage, period. Ministering to wives is something I have done in some capacity or another for about the past 10 years. The ministry has evolved over the years from sending out encouraging emails to an email list to a blog to a website and, and I’ll soon be adding a membership site to those who like a more private connection.

Why did you decide to start it?
As the saying goes, your “test” becomes your “testimony.” My husband and I married with no idea what on earth God even had in mind when He created marriage. Both sets of our parents were divorced, we both had ungodly ideas about what marriage was. Twenty-five years later, we’re still in this, by God’s grace. Surrender to God out of the pain of my own marriage was the start of this ministry, and, as it turns out, that was His goal all along. My marriage was just the vehicle God used to drive me there.

What can women expect to get from participating in WarriorWives.Club?
Encouragement and wisdom via the recorded information and articles and an understanding ear via the live events.

What’s the best marriage advice you’ve ever gotten?
I’ve gotten so much advice from other wives it’s hard to pick! But here are my top three: 1) Don’t insist that your husband answer you right away. He might need to go think about stuff and get back to you later; 2) Being a godly wife is really a matter of being a godly woman; 3) Give your marriage some grace.

What advice do you have for wives who may be going through a difficult season in their marriage?
To wives in a difficult season, I say find a wise women you can be open with who knows how to listen and knows how to pray. She may not look like you, she may not be your age, she may not even be at your church, but there are lots of seasoned women who are willing to share their wisdom. You will probably find that they’ve been through much of what you’re struggling with, and they can share wisdom from the other side of that hurdle.

What’s the biggest lesson you’ve learned from your marriage?
That’s another hard question because I always feel like what I’m learning “right now” is my biggest lesson! Hmmm…I’m gonna say the one I really grasped about two years ago is the biggest: Set grown people free. It’s soooo freeing to realize that I’m not responsible for making my husband believe or think a certain way. I’m not responsible for what other grown folk do or don’t decide to do. Don’t get me wrong. My husband is good people, but I was constantly setting myself up for disappointment by asking him to do things he really didn’t want to do. Out of his love for me, he would try, but eventually he would revert back to his normal ways, and I was so hurt. But I really had to come to the conclusion that my husband does what he wants to do and he doesn’t do what he truly doesn’t want to do. That’s what grown people do. If there comes a time that he wants to do the thing, great, but I’m not going to keep going around and around in circles over something that actually isn’t a deal breaker for me. My husband does a lot of great things for me and for our family. He has shortcomings. So do I. We make room for them. Our marriage is strong enough to handle some disappointments. This is life. This is love. This is marriage.

What’s next for Michelle Stimpson?
What’s next is further commitments to WarriorWives.Club. I’m super-excited to be walking into this season fully. People can catch me on Wednesday mornings at 7:45 at kggram.com (1040AM in the Dallas-Fort Worth area).

Do you have anything you would like to add?
Thanks so much, Chandra, for the opportunity to share this ministry with your readership!