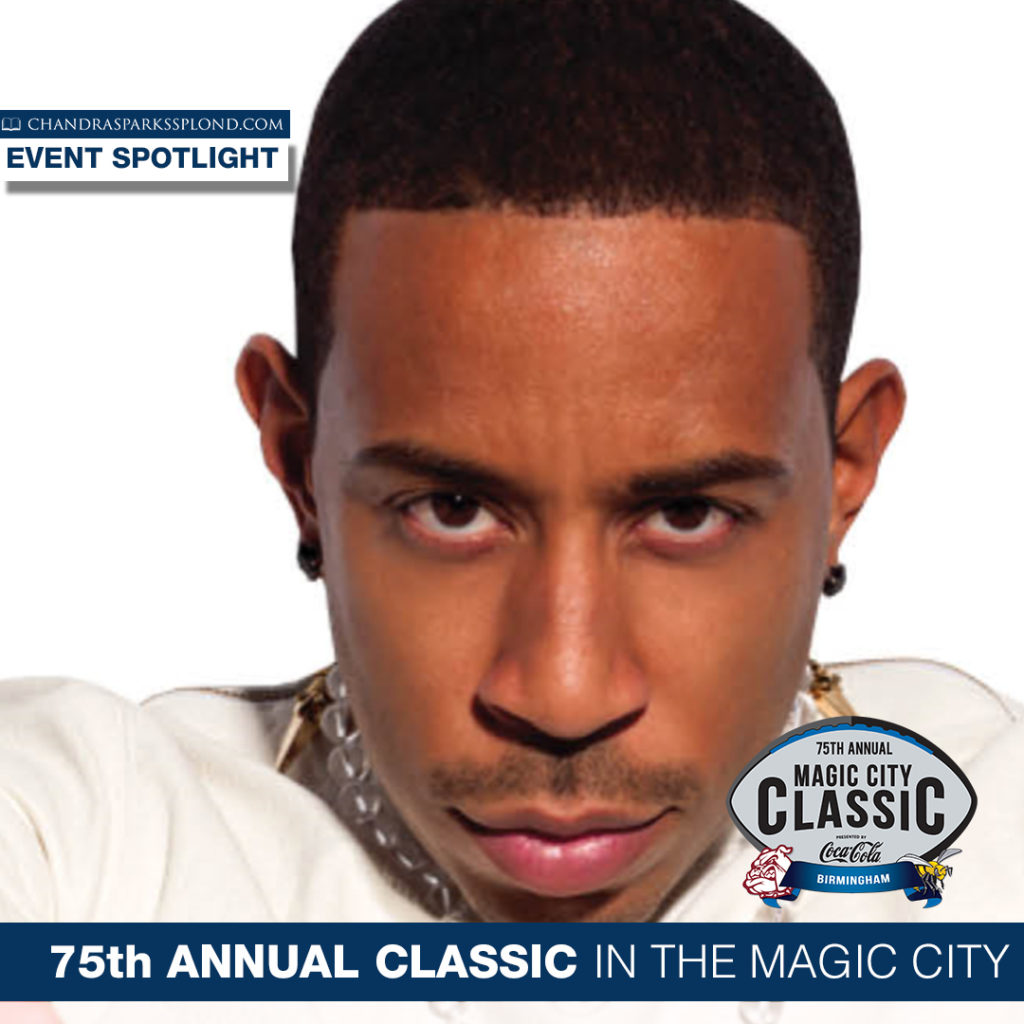 It’s Magic City Classic time, which means lots of activities around Birmingham as Alabama State and Alabama A&M universities prepare to face off in their 75th annual rivalry. Here are a few things happening:

Kick off the 75th annual Magic City Classic at this year’s Taste of Soul on Thursday, October 27, 2016 in Uptown Birmingham. The Taste of Soul is a culinary and music festival including a combination of Birmingham’s best food and hottest live entertainment. The second annual Taste of Soul Birmingham will kick off a week of events guaranteed to satisfy your hunger for social stimulation. Enjoy your favorite food vendors and soul artists, including Dani, Mose Stovall, Diedra Gadds, Clint Babers, and Yung Vakalz. Buy a ticket to the Taste of Soul and benefit the Birmingham Urban League’s UpLift program to support urban youth. Upgrade to VIP and enjoy reserved seating and drink tickets. Visit the website for more information.

Pep Rally
7 p.m.
Sheraton Birmingham Ballroom
The Classic Pep Rally brought to you by The Natural Hair & Health Expo, featuring Isis Jones from 98.7 Today’s Kiss and Dwight Stone from 95.7 JAMZ.  Tickets can be purchased at the door for $15.  You do not have to be an alumni to attend.

McDonald’s Magic City Classic Parade—Downtown Birmingham
8 a.m.
Kick off gameday with 100,000 of your closest friends and witness one of the best parades in the nation. Over 30 high school bands will be participating.