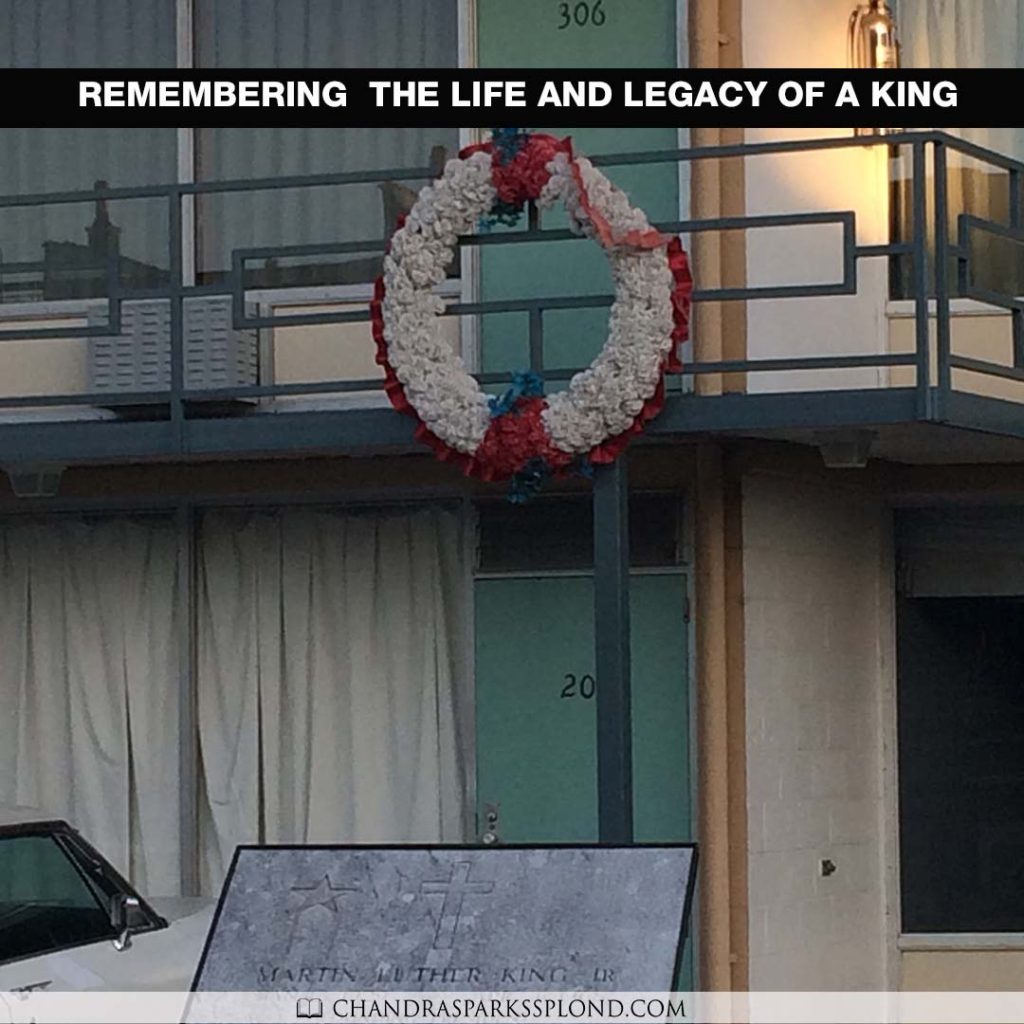 This year the celebration of Dr. Martin Luther King, Jr.’s birthday has even more significance because on January 20, 2021, we will usher in a new part of history when Kamala Harris makes history when she becomes not only the first woman but the first African-American woman to hold the office of Vice President of the United States of America.

Despite the craziness of the last few weeks with the insurrection of the Capitol on January 6, we can’t forget the significance of Vice President-elect Harris’ historic moment, which I believe is part of for what Dr. King died fighting.

A few years ago, I went to Memphis, Tennessee, for a work conference. While I learned a lot during the three days I was away, the most memorable part for me was visiting the National Civil Rights Museum, which is on the grounds of the Lorraine Motel where Dr. Martin Luther King Jr. was assassinated on April 4, 1968.

Although today we are celebrating Dr. King’s life and legacy, when I thought about what I would write, I couldn’t help but remember that trip and being in that sacred space and what for me was sacred ground. Even after all these years, I still felt the presence of those who have gone before me and those who so valiantly fought for the rights that I so often take for granted—those people who made it possible for Vice President-elect to make history. I thought about the pictures that were posted around the grounds of Dr. King as he marched with the striking sanitation workers, and I marveled at the resoluteness on his face. Dr. King knew there were threats on his life, but still he pressed on.