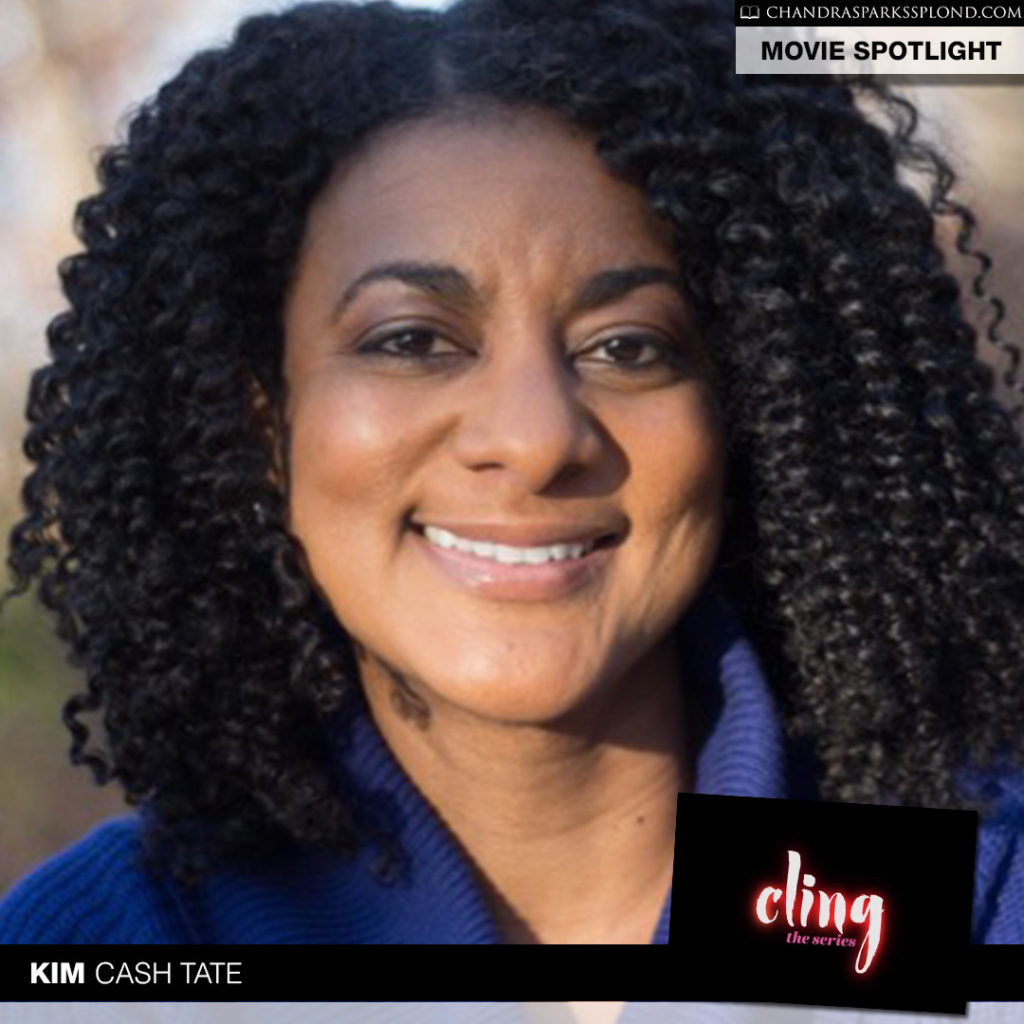 Kim Cash Tate is turning one of her books into a web series, and it’s premiering March 4 at 9 p.m. EST/8 p.m. CST on YouTube.

CLING The Series follows Shiloh “Rikki” Stevens who has a thriving ministry inspiring countless women to cling to God, but as her personal life crumbles, she finds herself holding on to God for dear life…and sometimes losing a grip. The series, which was created and written by Kim Cash Tate, is directed by Will Thomas.

Tate is the author of the author of several books, including Cling:  Choosing a Lifestyle of Intimacy with God and the Promises of God series.  Kim is also the creator, writer, and executive producer of CLING The Series, an original drama series airing on the web.

“I am so blown away and thankful for your excitement for this series,” Tate said in a recent post to fans on YouTube. “Some of you remember back in June 2017 I did a video called, ‘When God Gives You a Dream’ and shared that He had given me this crazy idea to do a web series.  It was such a foreign idea that I had to Google what it was!  I have been in awe of His faithfulness in bringing this together, step by step by step.  It’s been a lot of hard work, yet all by the grace of God.

“I’m praying that this series will make a real impact.  I believe there’s not enough entertainment out there that shows the life of believers who truly want to walk with God, yet also deals with the very real struggles and temptations we face.  We are an underserved market, and I’m praying God uses this in a mighty way.  Thank you so much for your help in spreading the word!  To God be the Glory!”

Watch the trailer for CLING The Series: https://youtu.be/tRcGlHEL9qA