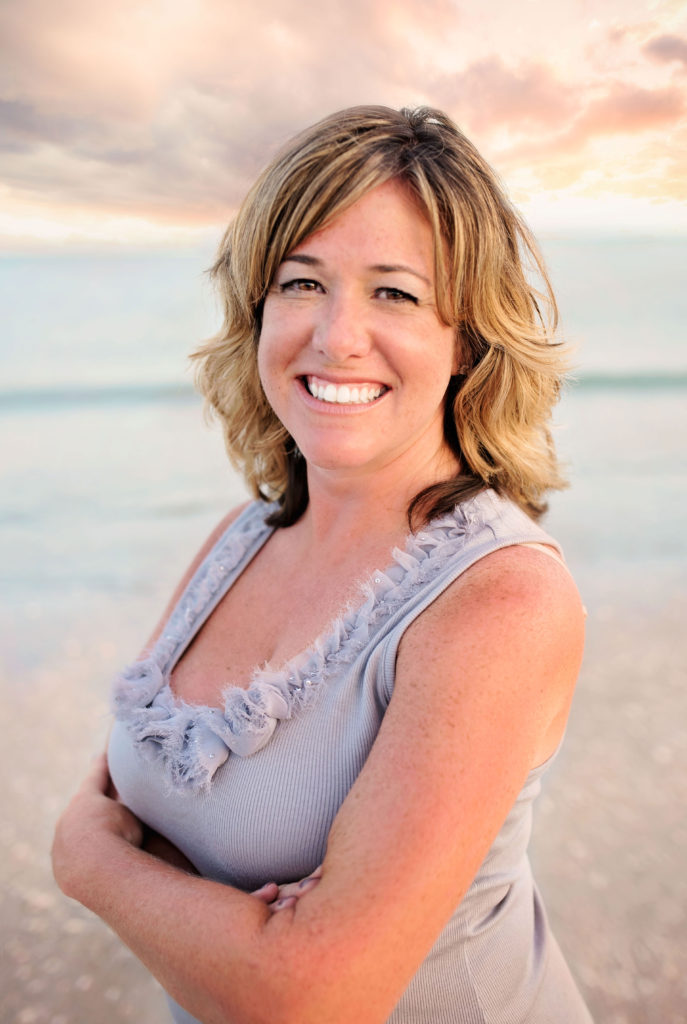 Author Jen Calonita is back with a new installment of her Fairy Tale Reform School series. She recently spoke with me.

Tell me about your book, Charmed.
Charmed is the second book in my Fairy Tale Reform School middle grade series. Without giving too much away, I will tell you that Gilly and her friends at Fairy Tale Reform School have thwarted a major villain–for now–but with Gilly having a bit of a chip on her shoulder with her newfound “hero” status, we get to see what happens when a former thief gets a bit big for her britches! There’s also an evil spy in Fairy Tale Reform School spilling secrets to the dark side and our young heroes have to unearth who it could be before they get hurt in the process. It’s so much fun, and I think both new readers to the series, and old ones, will love this return trip to Enchantasia.

Why did you decide to write it?
I was always that child who heard the fairy tale Cinderella and worried for the wicked stepmother’s safety! My mother thought it was strange how I kept asking what happened to her (some versions are rather dark, so she left those details out) and what happened to her daughters… It made me grow up and wonder how Cinderella would act if the wicked stepmother turned over a new leaf and tried to prove her worth by opening up a reform school for children on the path to wickedness.

Why did you decide to write for children?
I have two boys of my own in fifth and first grade, and they’ve long asked when I would write something for them and something that had some fun boy characters. I love seeing their reaction to characters like Ollie and Jax and to get to work in Blackbeard the pirate teaching at the school in this new book delights them to no end. We love pirates in this house. Our chihuahua is named Captain Jack Sparrow! 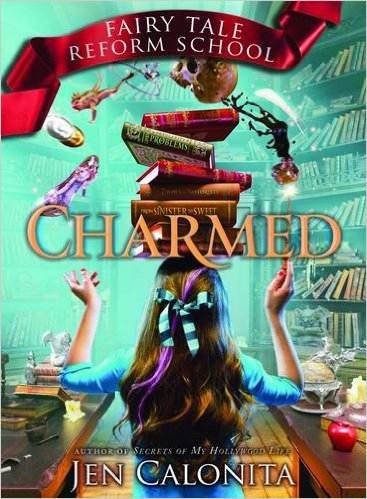 Tell me about your publishing journey.
I had an unusual journey, which is why I always tell kids on school visits that it never hurts to ask someone a question. The worst that can happen is they say no. I had started thinking about writing a book, so I called from my magazine job at an entertainment magazine to Little, Brown Books for Young Readers and asked if I could take an editor for coffee and pick her brain about writing books. The editor who was open to the call wound up being my editor for the first eleven books in my career. I am still so grateful to this day that she took a chance on me and my big ideas!

What advice do you have for people interested in publishing a book?
I would say to read and write as much as you can. The more I read different genres and authors, the more I learn about writing every day. It’s an ongoing process, and with each book I write, I learn a little bit more about myself and how to tell a story. I’d also suggest taking writing workshops if there are any at your local library or at a bookstore. Getting feedback from others who want to get published is a wonderful tool.

What is the biggest lesson you want readers to learn from your stories?
In Fairy Tale Reform School, I want them to realize that it’s never too late to change who you are and to create a new version of yourself. I’ve never written a character like Gilly, who starts out as this thief who is prejudiced against royals, and to watch her grow and change and see kids react to those changes, has been a highlight in my career. I’m loving middle grade readers!

What advice do you have for women juggling raising a family while pursuing their dreams?
I think it’s important for my boys to see me have a career and also see that I’m there for them when they need me. They know some days Mom is home writing and can pop up for a class party or a field trip and other days I may be traveling to a school for work and they might get picked up by Grandma and Grandpa. My son said to me the other day, “You’re on your phone a lot,” and I said, “That’s because my job isn’t like Dad’s at an office–I work from home, and so when I’m on my phone, I’m not playing Minecraft. I’m on my phone because I’m taking the time to get you to lacrosse or soccer or to a school event and I’m checking my work emails when I can.” I want them to see how my job is different and how I still try to juggle it all. It’s definitely a work in progress, but I hope someday they appreciate that.

What’s next for Jen Calonita?
I’m working on the third book in the Fairy Tale Reform School series, which is tentatively titled Tricked, and will feature Rumplestiltskin. He’s a blast to write about. I’m also releasing the second book in my VIP middle grade series. That series is about the ultimate 12-year-old fantasy: What would happen if your mom got a job with your favorite boy band? It’s almost like a love letter to my tween self. The second book, Battle of the Bands, comes out this July.