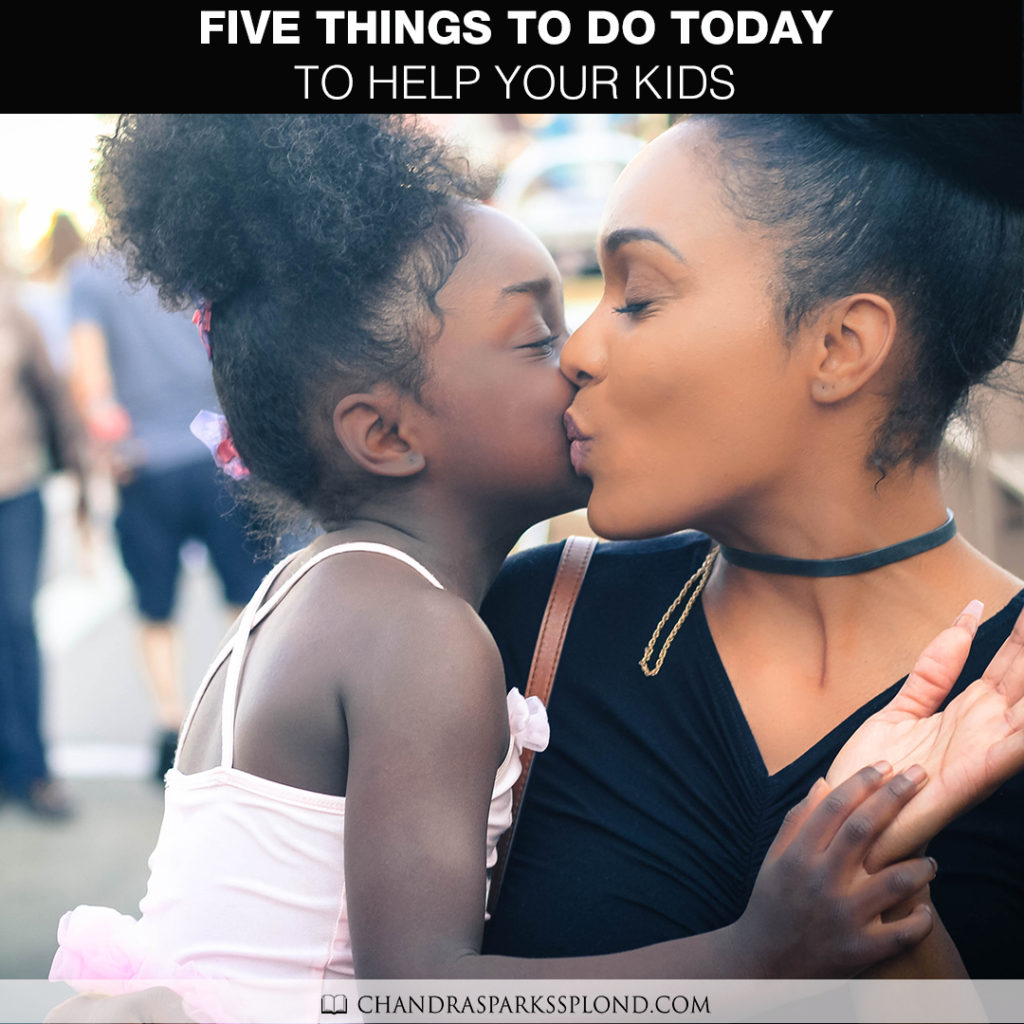 As an author of several books for teens and tweens, I spend a lot of time hanging with and observing kids. There are so many doing right, but they rarely make the news. More often than not, we are hearing about the bad our kids do, especially of late. In the last year or so in Birmingham, countless youth have been arrested for murder, robbery and a host of other crimes.

It got me to thinking, what we as parents can do to help our kids. Here’s what I’ve come up with.