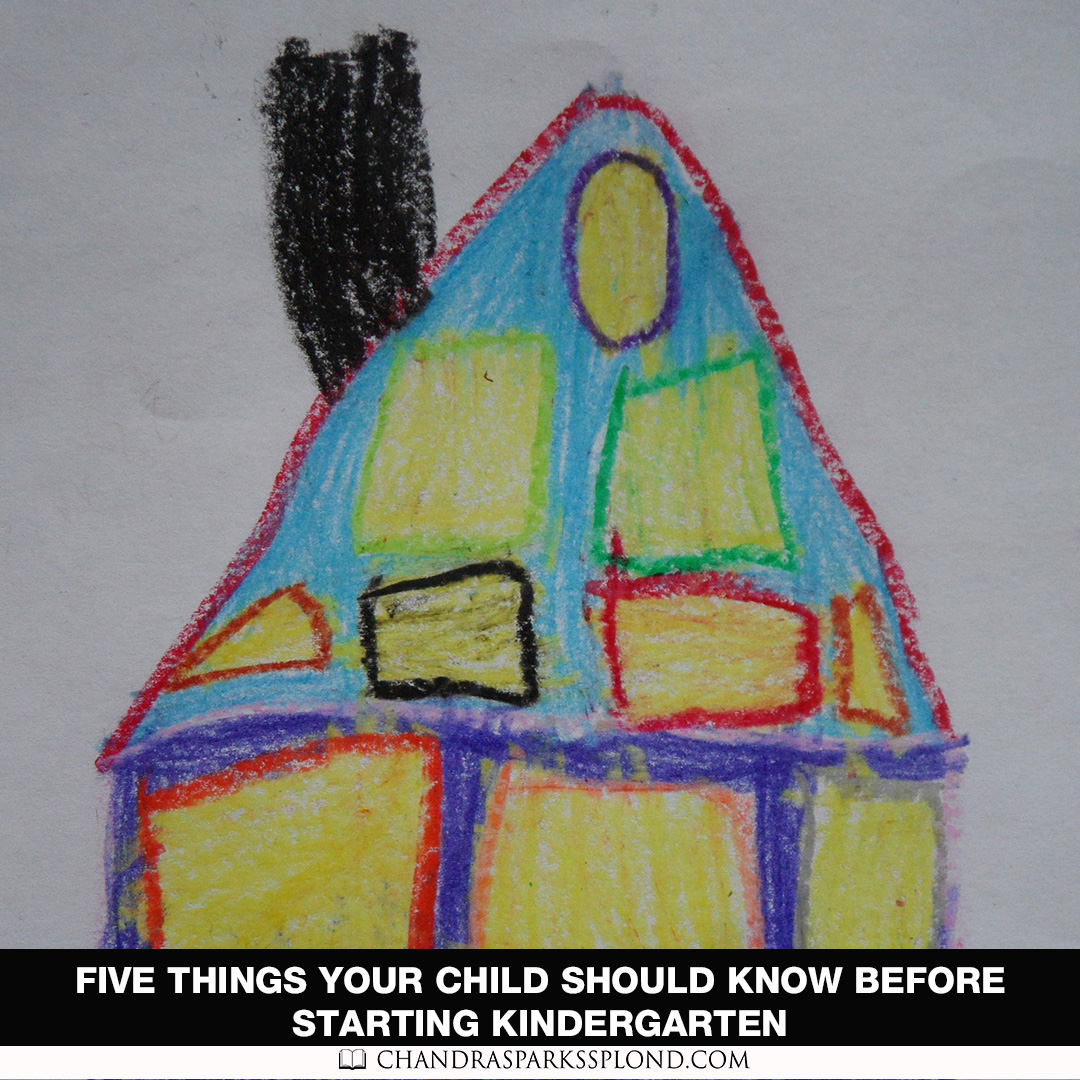 I know summer is just starting, but it’s the perfect time to start preparing your child for next school year. Many students will be transitioning to kindergarten, elementary, middle and high school, as well as college, so I thought it was a good time to repeat my Five Things series. First up, five things your child should know before starting kindergarten.