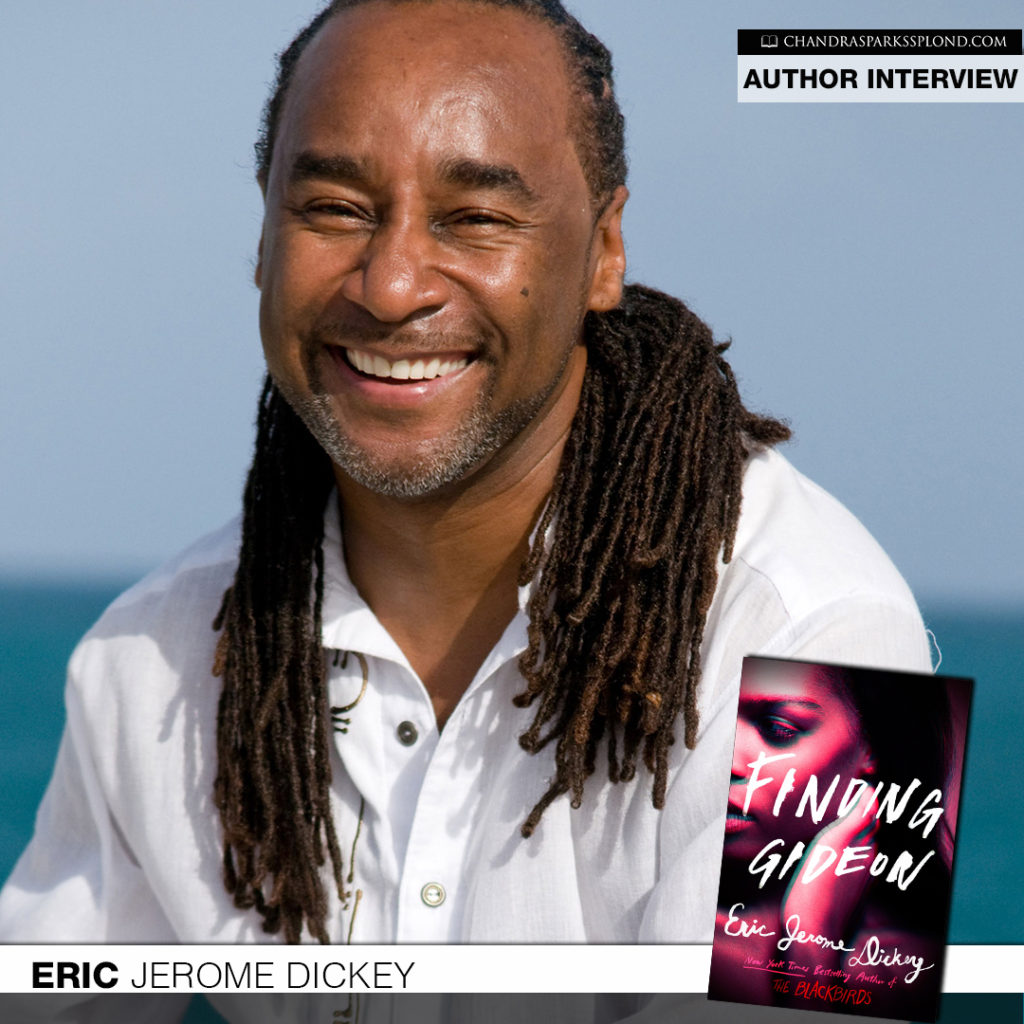 Tell me about your book Finding Gideon.
Certainly! It’s the fifth offering in the Gideon series, about a globetrotting hitman who has made enemies with every job he’s done. The hunter is once again being hunted, this time by a group of brutal mercenaries. He’s outnumbered and out-gunned, but hopefully not out-skilled.

Why did you decide to write another Gideon book now?
His next adventure was long overdue. I had considered doing a time jump, but making Resurrecting Midnight/Finding Gideon read more like serial novels worked better for me, the same way dropping Sleeping with Strangers/Waking with Enemies back-to-back worked as his origin story.

What do you want readers to learn from the story?
As long as they enjoy the journey and the ride is worth the cost of the ticket, cool by me. Every one reads for different reasons, and I leave that up to them. How they see it is how they see it. I never question my readers, just thank them. There will not be a test at the end.

Is there anything readers should know about your life?
Nope. I guess that makes me and the reader even. 🙂

What has been the biggest surprise about your writing career?
Well, actually getting published. Coming from Kansas Street in the 901, from Memphis, from a career in engineering, then stand-up, some acting… I never anticipated this being what the caterpillar would evolve into and become.  It has been a wonderful surprise.

Who is your favorite author and why?
That’s an impossible question to answer. Ed Brubaker, Jason Latour, Stephen King, Walter Mosley, Maya Angelou, Josephine Hart, Lolita Files, Victoria Christopher Murray, ReShonda Tate Billingsley, James Patterson, Henry Miller, Nicolas Petrie…I could go on and on. So many genres. So much mental nourishment. So much creativity. The art form is my favorite overall. Words. Love words. The way they make sentences flow. So many ways for writers to express themselves.

What’s next for you?
More reading, writing, traveling, learning, smiling, growing, and sipping tea. Hopefully get a couple of screenplays done.

Do you have anything you would like to add?
I’m good.

Use my affiliate link to purchase your copy of Finding Gideon.