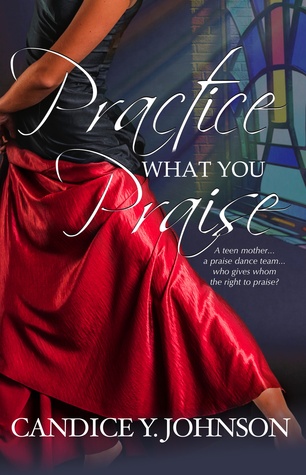 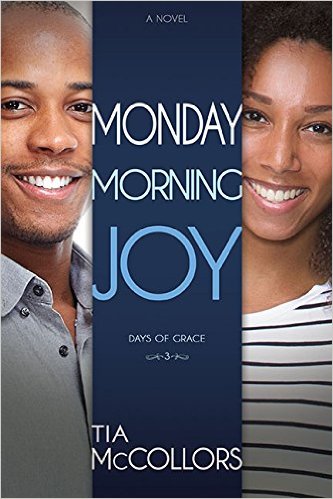 Two new releases explore the power of forgiveness and the art of forgetting.

Don’t you just hate it when people bring up your past mistakes and expect you to pay for them forever? Two new releases explore the power of forgiveness and the art of forgetting.

Tia McCollors wraps up her Days of Grace series with the third installment, Monday Morning Joy. Being a baseball standout isn’t the only thing Malachi Burke is known for. Even though Malachi has tried to put his former life behind him and get right with God, the renowned womanizer and party animal can’t seem to shake his past. Enter newspaper reporter Rae Stevens, with whom Malachi is intrigued from the first time they meet. Fresh off a broken engagement, Rae, who has been assigned to write a feature on Malachi, is determined to keep their dealings strictly professional. But sometimes, even the best intentions don’t work out as planned. As with real life, Malachi’s past comes back to haunt him in the form of his ex-girlfriend Alexandria who, though not too happy with the new-and-improved Malachi, is determined to get her man back. Can Malachi convince Rae to let go of his past and focus on the man he has become?

Practice What You Praise

Practice What You Praise, written by debut author Candice Y. Johnson and published by prolific author Michelle Stimpson, examines a topic not typically discussed: forgiveness in the church. Teenager Jojo Blessings is determined to reclaim her spot on her church’s praise dance team after being kicked off when she became pregnant. Although it is evident Jojo has a gift for dance, the church is divided about whether she should be allowed to use her gifts for God’s glory after she committed such a public sin, although thanks to family connections, Jojo’s boyfriend is allowed to keep his position as church musician. The church is led by Pastor Trigg who is trying to figure out the best thing to do while dealing with his own issues.

Even if you wouldn’t forgive these characters, don’t forget to buy copies of Monday Morning Joy and Practice What You Praise, and take the time to write a review and tell others about them.