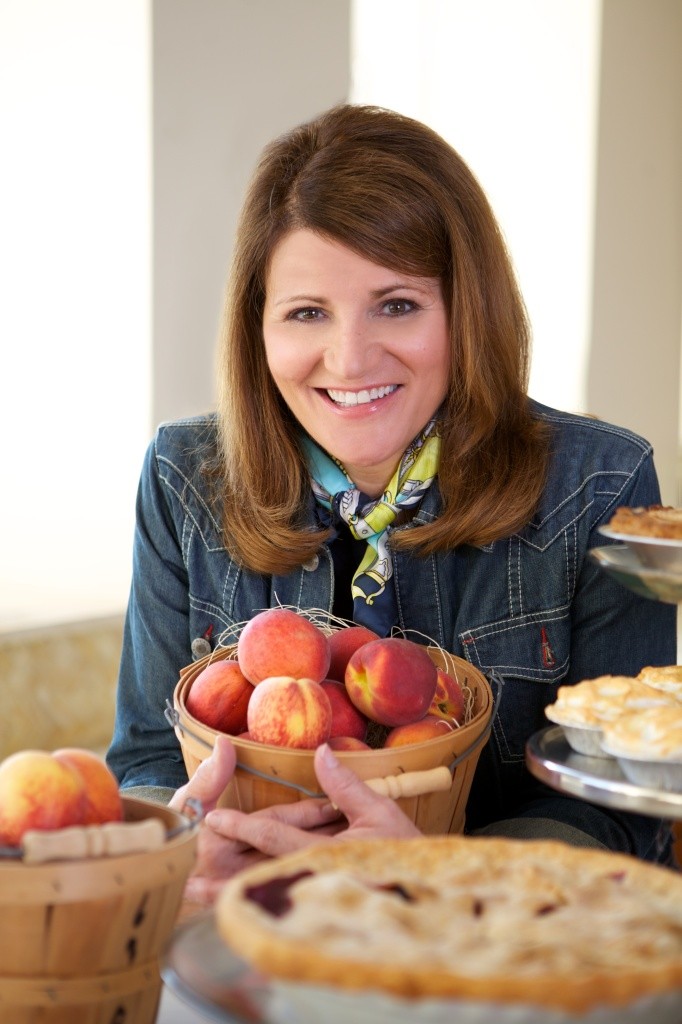 Football and food go hand in hand, but what’s a woman to do if she doesn’t have the time or know-how to pull together a terrific tailgate?

Call in an expert, of course.

Birmingham, Alabama, native and former Food Network Star finalist Martie Duncan knows how to throw great parties, and since it’s her mission to show others how to do the same, she was happy to offer some advice for those looking to tailgate.

“Around October, people start craving things that are seasonal and comforting but really easy to make and get excited about using their slow cooker,” she said. “And you can never go wrong with a soup and sandwich as well.”

For even the most kitchen-challenged aspiring chef who needs to feed a crowd, Duncan recommends her tried-and-true Ham Delights and Fire-Roasted Chipotle Chili, which can be used for walk-around chili where guests add the chili and select from a buffet of other toppings to individual bags of Fritos or Doritos. This portability allows them to interact with other guests.

“Best of all, the bags can be thrown away afterward, so there are no bowls to cleanup,” Duncan said.

Duncan also suggests her signature Citrus Pickled Shrimp, which she made for herFood Network Star pilot. The recipe feeds a lot of people and can be made ahead.

Whatever you decide to cook, maintaining the right temperature after it’s prepared is very important.

“Don’t leave food out all day,” said Duncan, a spokesperson for the USDA’s Food SafeFamilies

campaign. “That encourages bacteria, and you run the risk of giving guests food poisoning.”

Duncan says hot foods should be kept at least at 140 degrees or hotter and cold foods at a minimum of 40 degrees or colder.

Since competing on Food Network Star, Duncan has been busy. Last year, she releasedBirmingham’s Best Bites, which she co-wrote with fellow Birmingham resident and PR maven Chanda Temple. The book features recipes from restaurants, bars and food trucks around Alabama’s Magic City.

“It’s a great gift,” Duncan said, “even for people who don’t cook because it includes a wonderful history of Birmingham food along with restaurant recommendations from some of Birmingham’s biggest foodies-even the mayor and American Idol

Taylor Hicks gave us a quote.”

Duncan is also preparing for her biggest party of the year: her fourth annual Oyster Cook-Off and Craft Beer Festival on November 6–7 at the Hangout in Gulf Shores, Alabama. The event will include oyster tastings, live music, a Bloody Mary contest and an oyster cookoff with celebrity chefs, including Anne Burrell and Marc Murphy from the Food Network

Whatever Duncan does, it’s all about food and fun, which is where she wants others to place the spotlight this tailgate season. If you’re more interested in fun than preparing food, Duncan has the perfect recipe: “Go to your favorite restaurant and pick something up.”

You can find easy recipes and more party ideas to take you into the holidays on her website, MartieDuncan.com.