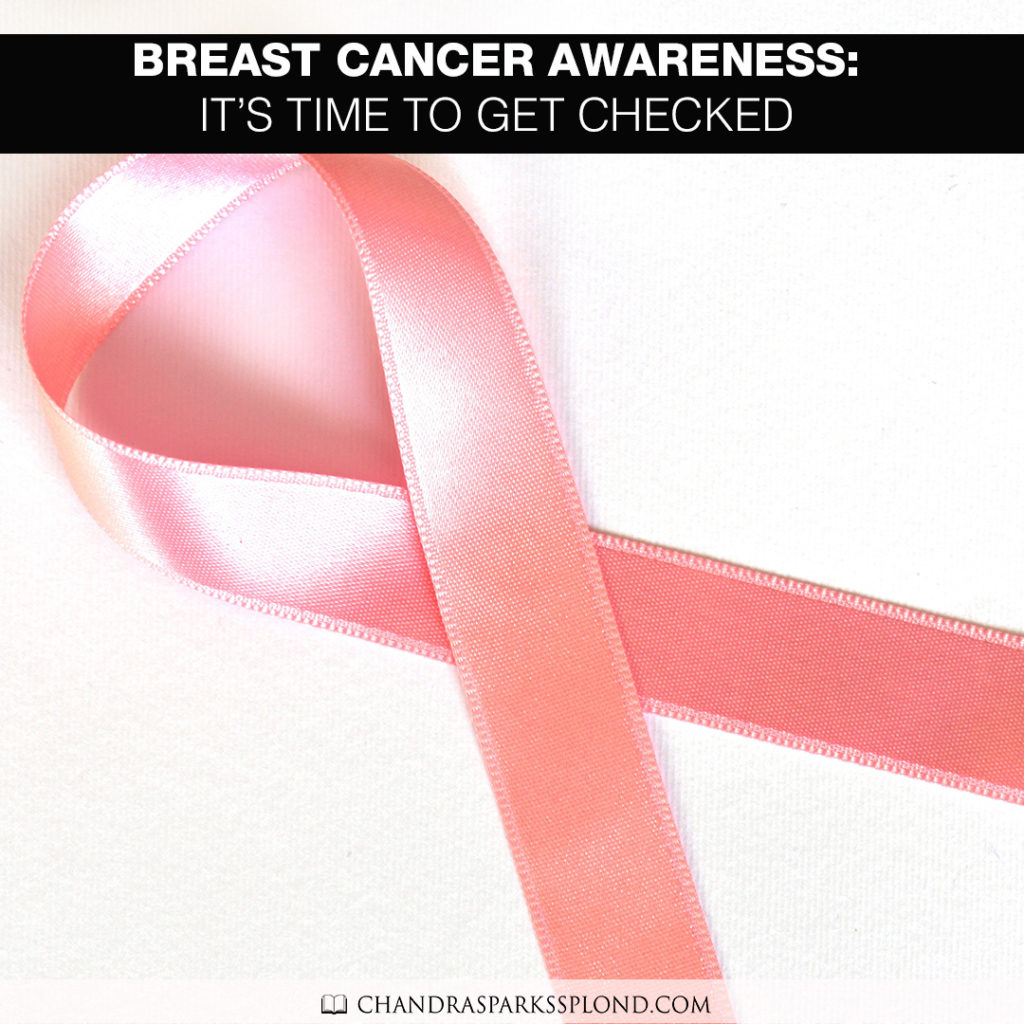 If I never see another operating room in life, it will be just fine with me.

Five years ago, I had to endure not one, not two, but three surgical procedures within two weeks. It all happened innocently enough. I went in for my mammogram, and a few days later, I got a call saying further testing was needed.

I’ve been down that road before where I’ve had to have a biopsy done, so I wasn’t overly concerned. As a dear friend tells me all the time, “It’s not a problem until it’s a problem.” I scheduled the consultation with the surgeon and was expecting the same spiel as before, which he gave, then he tacked on that I needed to have surgery to remove another mass that had been found.

As much as I didn’t want to think about it, I started to wonder if this is how the journey begins for so many women I know who have been diagnosed with breast cancer. Do they go in for a routine screening only to receive a devastating diagnosis? The doctor kept assuring me that he did not expect to find breast cancer, but what if he was wrong?

About a week later, I was lying on an operating table in a white sterile room with bright lights blinding me, and even though I had whispered countless prayers up until that point, honestly, I was terrified. The last thing I remember is tears streaming down my face as I begged the nurse to make sure my husband and daughter knew how much I loved them. Eventually, I woke up, only to find out days later that the test from the surgery revealed more issues, and I needed another operation because abnormal cells that could eventually lead to breast cancer were found. A week later, I was back in the operating room, once again shedding tears. It’s not an experience I want to relive again.

My story has a happy ending. I am cancer free. In hindsight, I find myself questioning a lot of things. Since I’m being honest, before this mammogram, I had actually missed a year. It wasn’t intentional. I somehow let life get in the way, and when I looked up, it had been two years since I had my last exam. Never again.

This experience has taught me just how important it is to make sure that I take care of myself and stay on top of doing regular breast exams and having my annual mammograms. As much as the thought of surgeries scared me, the thought of walking around for two years with stuff invading my body is even scarier. I’m saying all this to say, if you don’t do anything else this month, please schedule a mammogram. Your life could very well depend on it.