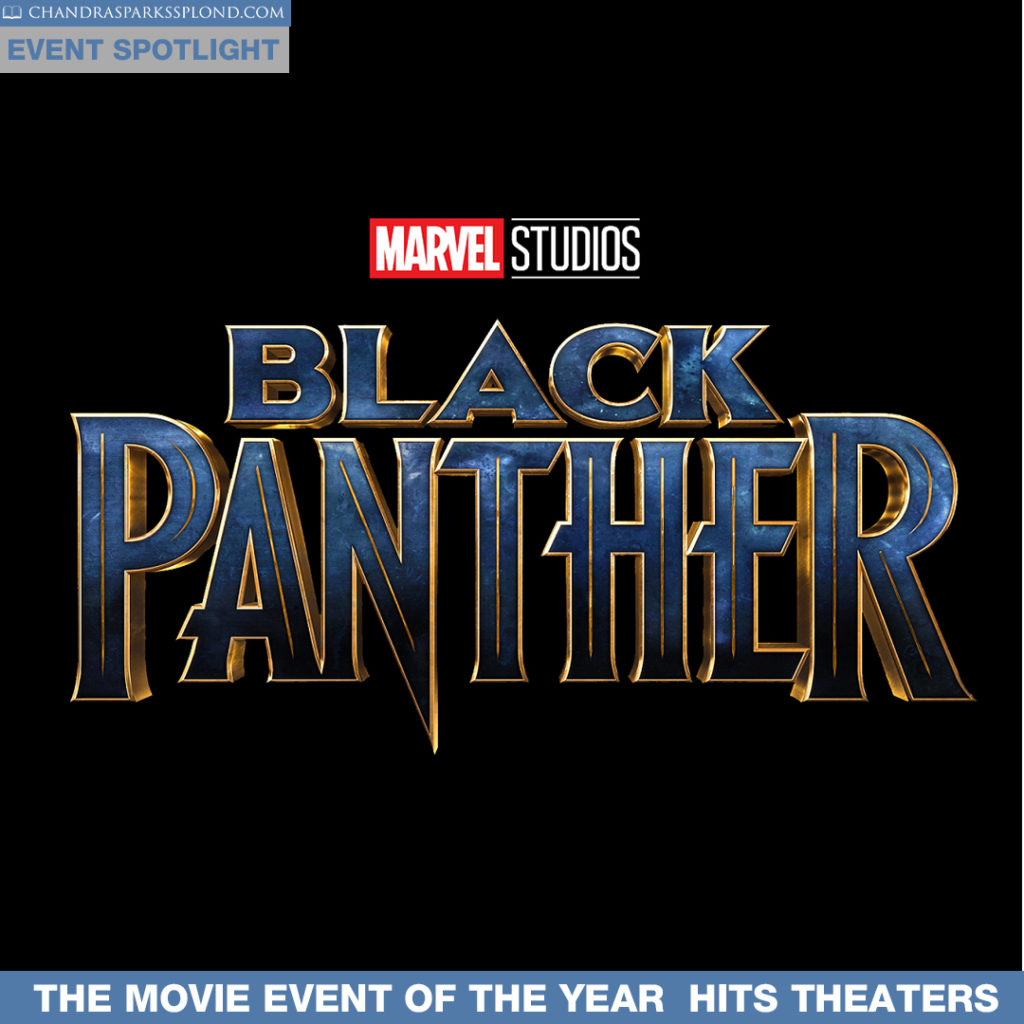 It’s Valentine’s week in the Magic City, and if the murmurings on social media I’m hearing are correct, there’s only one date night option this year: Black Panther, which hits theaters February 16.

Advanced ticket sales are already through the roof, and in case you missed it, the world premiere was epic with the stars showing up dressed like royalty. I’m not even a fan of superhero movies, but all the buzz has me super excited to go with my boo thang.

According to the website, Marvel Studios’ Black Panther follows T’Challa who, after the death of his father, the King of Wakanda, returns home to the isolated, technologically advanced African nation to succeed to the throne and take his rightful place as king. But when a powerful old enemy reappears, T’Challa’s mettle as king—and Black Panther—is tested when he is drawn into a formidable conflict that puts the fate of Wakanda and the entire world at risk. Faced with treachery and danger, the young king must rally his allies and release the full power of Black Panther to defeat his foes and secure the safety of his people and their way of life.

The soundtrack is rumored to be pretty amazing too.