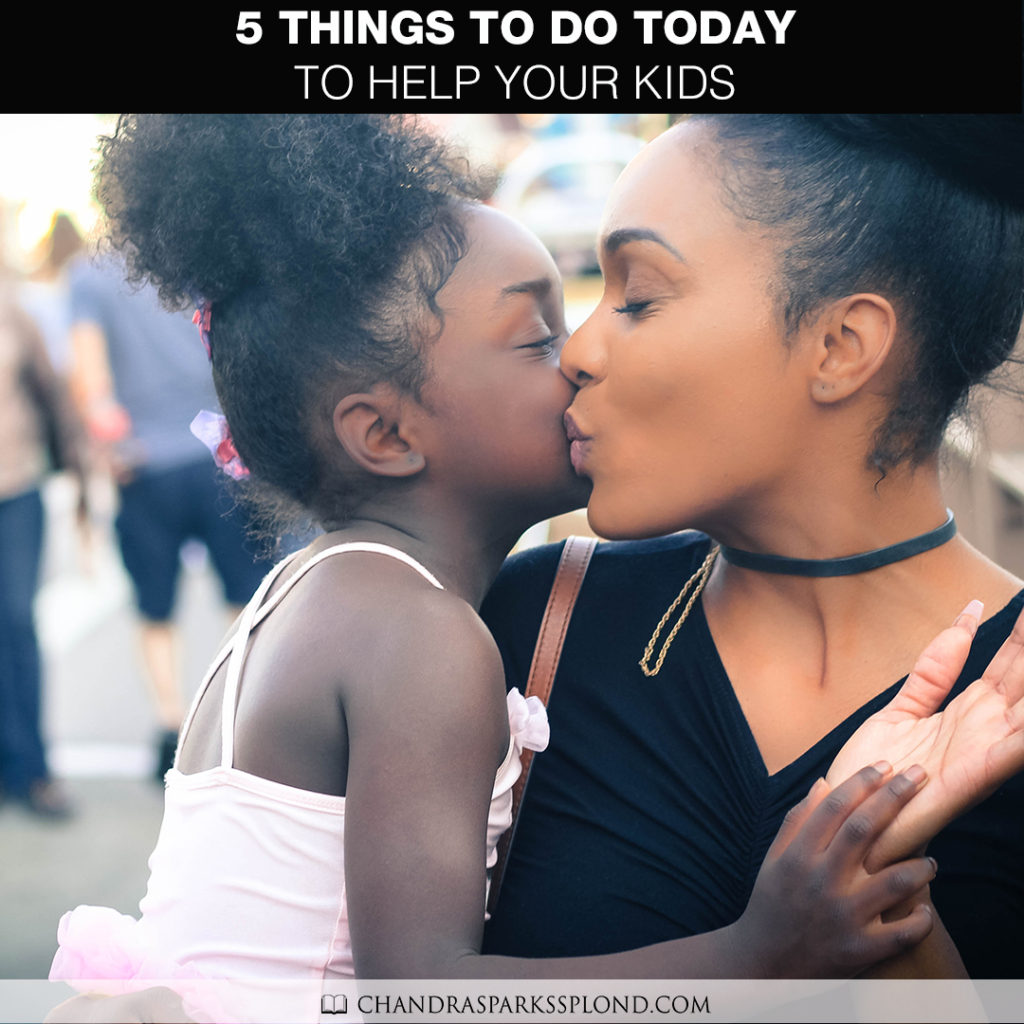 More often than not, we are hearing about the bad our kids do. There are so many kids out there doing great things. It got me to thinking, what we as parents can do to help our kids. Here’s what I’ve come up with.

What are other things we can do today to help our kids?